The University of Buea, UB is out to fulfil one of its most important missions; the provision of outreach services to the communities. This is the motivation of a two-day forum between the Faculty of Engineering and Technology, UB and the Mayors of the Southwest Region that took place in the campus of UB from June 26-27 2014. 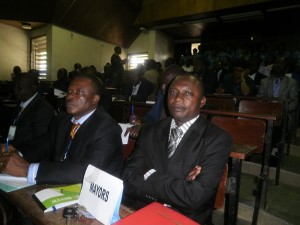 Mayors from Southwest Region of Cameroon

According to Nalova Lyonga, Cameroon should emulate the Rwandan success story and even move forward in the area of solar energy, with UB coming in with the scientific and technical knowhow. “We have water everywhere and no drop to drink. It cannot be like that all the time,” the UB VC noted.

Dean, Faculty of Engineering and Technology, Prof. Emmanuel Tanyi indicated that their objective is to help the Mayors of the Southwest Region initiate 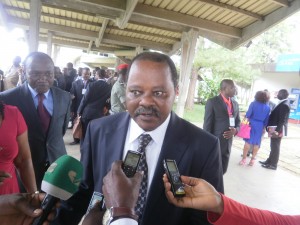 rural electrification projects in their respective Council areas via the construction of autonomous renewable energy stations and micro-grids in various communities. “We must take electricity to our villages for every Cameroonian to benefit from this technology,” he said.

Prof. Tanyi was convinced that the message from UB to the Mayors in the Southwest Region is understood, saying they are making the explanations in the most simplest language and avoiding 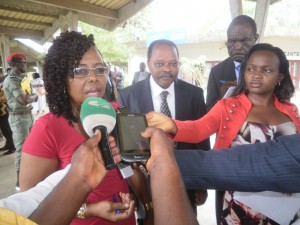 unnecessary technicalities. “The discussions were in plain language, in developmental language, which can be understood by everybody. We have identified over 50 waterfalls in the Southwest Region, the residue from palm oil production as a major biomass resource and the problems of deploying solar energy in community scale. The Mayors have understood these problems and they are ready to bring the technology closer to their people,” the Dean explained.

He will add that no matter the technological handicap in Cameroon, the projects proposed by UB to the communities are feasible; “We articulated some of the problems and came out with a proper understanding from the part of the Mayors.”

Prof. Tanyi said UB and the Mayors of the Southwest Region now have a way forward to embark on developing renewable energy sources in their communities.

The Mayor of Tinto Council in Manyu Division, Robert Bate Epey expressed delight with UB’s proposals saying the forum has opened the way for his municipality to harness the potential renewable energy sources. “From here, we will move on with the Faculty of Engineering and Technology so that we exploit their technological savvy,” Bate Epey said.

Earlier, the Mayor of Buea Municipality, Patrick Esunge Ekema said renewable energy and energy efficient technologies are key to creating a future with clean energy, not only for the Southwest Region but Cameroon in general.

He lauded UB’s Faculty of Engineering and Technology for launching a renewable energy map for the Southwest Region, while inviting the stakeholders to ensure that the trickle down effects are felt in the local communities.

The Regional Controller of Councils in the Southwest Governor’s office, Fabian Nkengfack mentioned the timeliness of the meeting. “It comes at a time Cameroon is grappling with energy problems,” he said.

He will invite the Mayors to be committed in the energy sector since it is part of government’s drive for emergence. “Energy must be available in large quantity for the development of the Southwest Region, for us to address the challenges of rural electricity and related issues.” 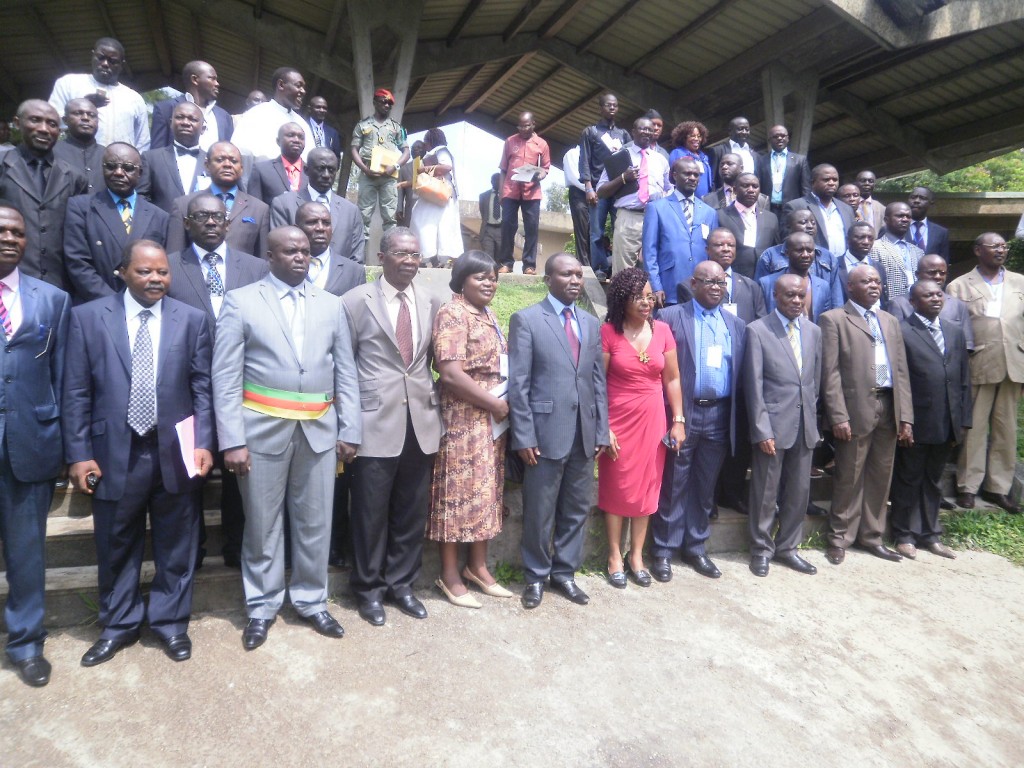